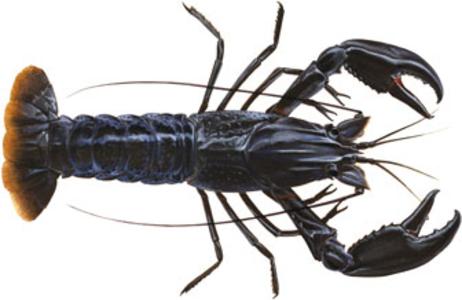 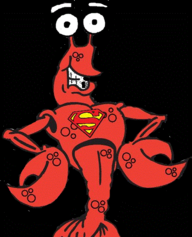 their natural distribution is limited to this area.

However they have since been introduced by people into water bodies elsewhere in the State. Over the past century, marron were stocked into farm dams and waterways from Hutt River north of Geraldton inland to the WA Goldfields and east to Esperance on the

south coast. Marron have also been introduced into

We do not ship to other Australian states or overseas.